The winning entries from the St George in Southwark Festival competition are on show at the Elephant & Castle Shopping Centre during the World Cup season. 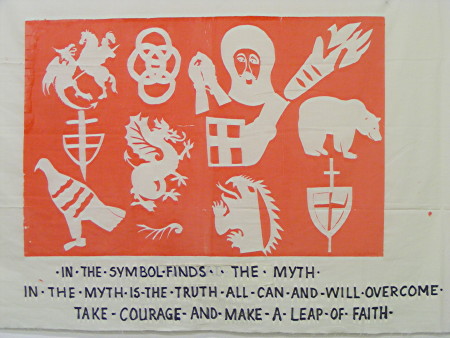 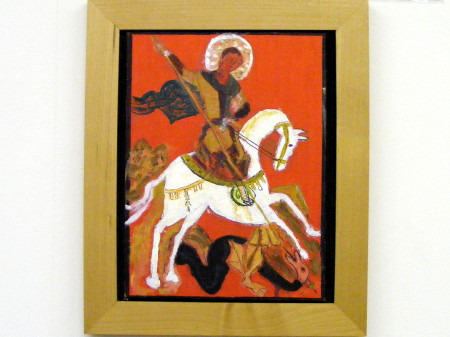 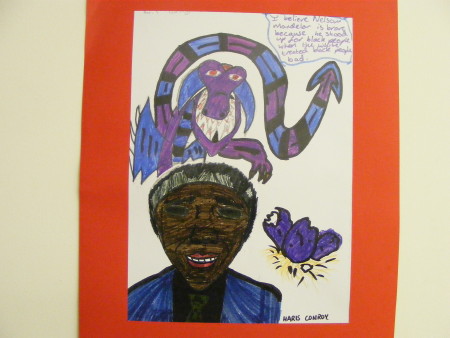 Janet & John Mosaics, opposite Clarks shoe shop, has a window decorated with St George's flags and inside there is an exhibition on the theme 'courage'.

Also on show are the results of the St George in Southwark Festival mosaic workshop when participants made individual items and collaborated on a mosaic St George cross.

The competition was sponsored by Southwark Chamber of Commerce, Sean Kelly Gallery in London Road and Bankside Press.

Other items such as press cuttings or objects can be added to the collection of works on Courage.

The display continues at Janet & John Mosaics, Unit 314, Ground Floor, Elephant & Castle Shopping Centre, until the end of July and can be viewed Tuesday to Saturday 12 noon to 6pm.