A short silence was held during a flag-raising ceremony outside City Hall on Monday morning in honour of the 300th UK soldier to die in Afghanistan. 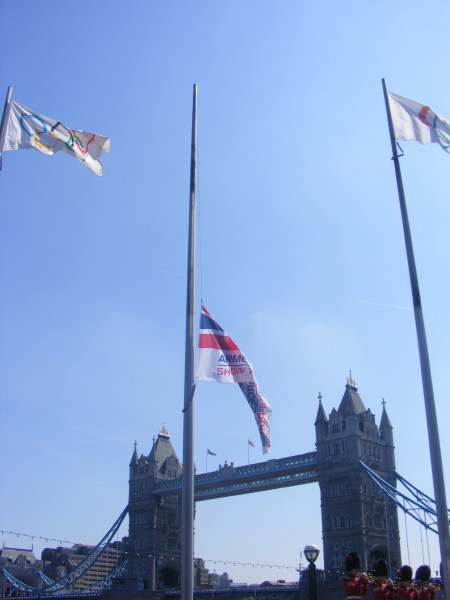 The Armed Forces Day flag is raised outside City Hall 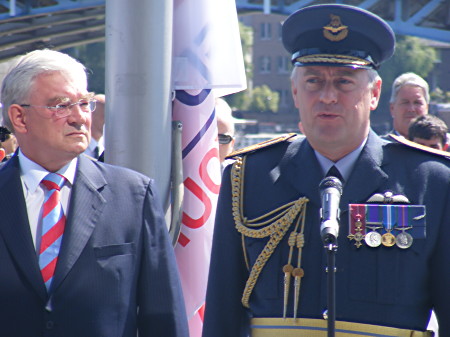 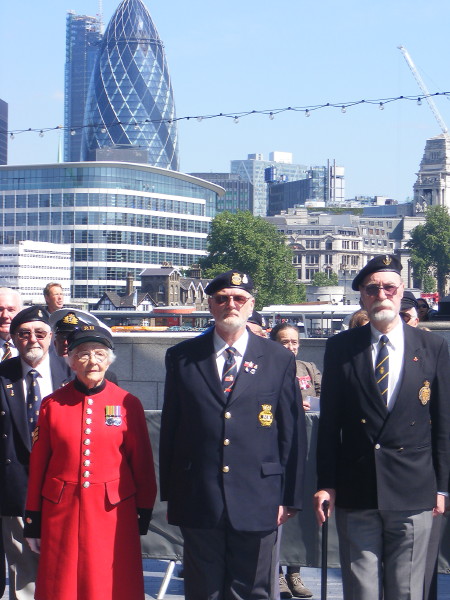 This year's Armed Forces Day is on Saturday 26 June and town halls up and down the country have raised special flags which will fly during the week leading up to the main event.

This year's theme is 'show your support' and veterans and serving personnel attended the event, along with two pupils from Stamford Street's London Nautical School who hoisted the flag, supported by Royal Navy Officers.

"This is an important event for City Hall and for the whole of London," says Richard Barnes.

"We are raising the Armed Forces Day flag today to honour the bravery of our servicemen and women, and to recognise the vital work they carry out to ensure our security at home and abroad.

"They deserve our thanks and Armed Forces Day gives Londoners the perfect chance for us to show our gratitude and support.'

In contrast to last year City Hall is flying the Armed Forces Day flag alongside the Olympic and Paralympic flags.

• The Florence Nightingale Museum is offering free entry to serving members of the armed forces on Saturday to mark Armed Forces Day.