Terence Conran - The Way We Live Now at Design Museum

Chairs, crockery and cutlery from two of SE1's best-known restaurants are among the exhibits at the Design Museum's fascinating celebration of the 80th birthday of Sir Terence Conran. 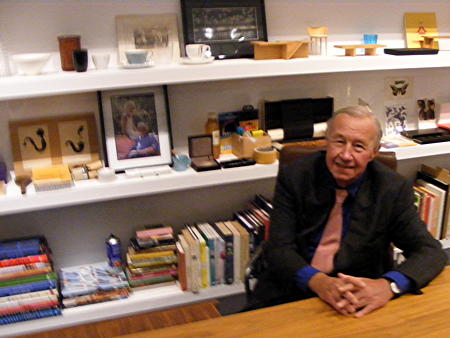 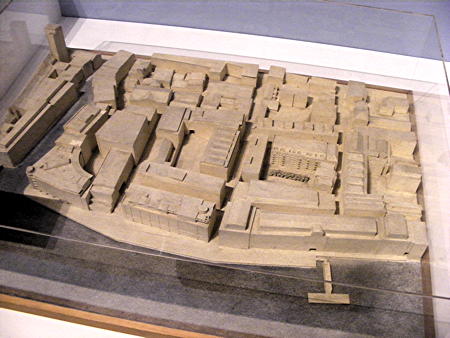 A 1983 model of Conran's masterplan for Butler's Wharf 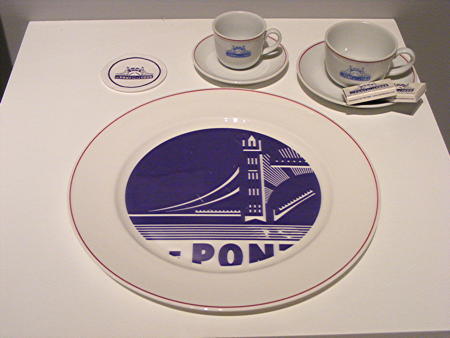 It is 60 years since Conran's work was first seen in SE1: he worked on two of the pavilions at the Festival of Britain. This exhibition covers the many facets of this remarkable man's career, including a large space dedicated to the Habitat chain and the work of other designers he promoted and encouraged.

A masterplan model of Butler's Wharf, dated 1983, hints at Conran's key role in the transformation of this corner of Bermondsey, but it is a shame that there is little else in the exhibition about how he has shaped Shad Thames as it is today.

As Deyan Sudjic, co-curator of the exhibition puts it, Conran brought the museum to Southwark "when Shad Thames was still a wasteland in which you could still smell the scent of spices in the air and we were surrounded by razor wire and stray dogs".

"He has made this area come alive," says Sudjic, who as director of the Design Museum is leading its planned relocation to the former Commonwealth Institute in Kensington.

Elsewhere in the exhibition, Conran is pictured with Margaret Thatcher at the opening of the museum in 1989.

Some of the many restaurants that Conran has founded and designed are represented in the exhibition, including the Butler's Wharf Chop House and Le Pont de la Tour.

The scuffed furniture and scratched crockery on display is a reminder that these are real businesses with real customers, not just abstract design concepts.

Conran, as he looks back on his eight decades, issues a rallying call for the next generation to take design and craftsmanship seriously.

"For me, design is absolutely fundamental to a recovery in this country of a manufacturing base," he says.

"That's the message that I hope this exhibition may promote in the floods of young people who come to this museum."

• Terence Conran: The Way We Live Now is at the Design Museum until 4 March 2012.