Lambeth Council has paved the way for the redevelopment of the old Waterloo Library building in Lower Marsh by selecting Conran & Partners to draw up plans for the site. 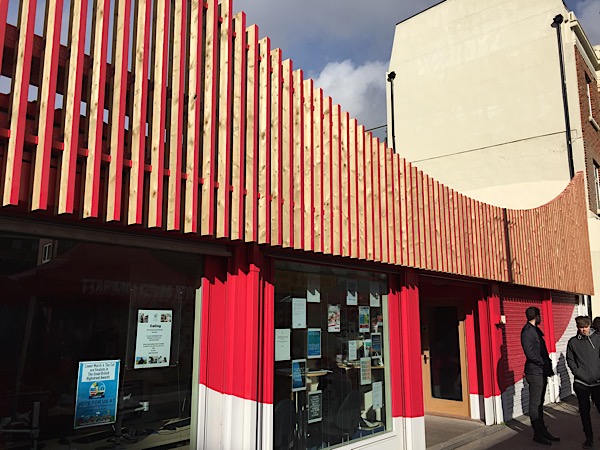 Waterloo Library moved out of its long-term-but-officially-temporary home in Lower Marsh last summer and is now based at the Oasis Centre.

In the meantime Lambeth Council has spent Ł30,000 turning the single-storey former library building in Lower Marsh into a business incubator called Granby Space which is expected to operate for two years.

Now the council has prepared the way for the long-term redevelopment of the sought-after site near Waterloo Station by awarding a Ł124,500 contract to architects Conran & Partners to work up a planning application.

Lambeth officers say they were impressed by Conran's "imaginative and creative high-level concept design" and "strong proposals for the creation of social value".

Founded by Sir Terence Conran, the Conran & Partners firm is based in Shad Thames.