Al Jazeera Sport has applied to Lambeth Council for planning permission to build a temporary television studio on the South Bank for its coverage of the 2012 Olympics. 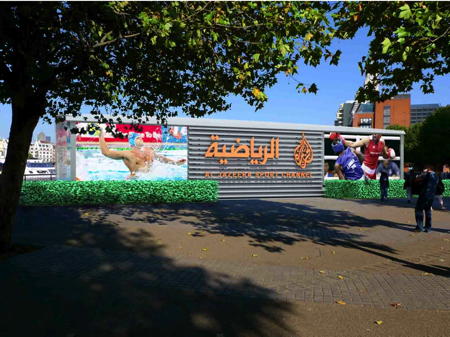 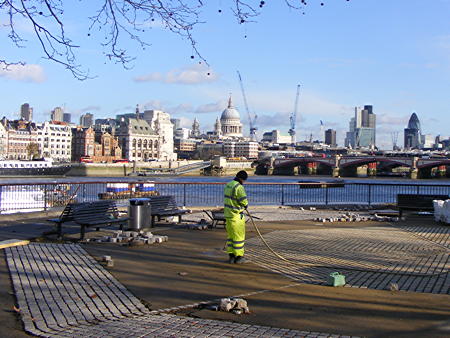 The observation point as it is now

Al Jazeera Sport holds the Olympic broadcasting rights for the Middle East region. The company plans to build a temporary television studio on the Thames Path at the observation point owned by Coin Street Community Builders.

The Qatar-based broadcaster's proposed studio will have panoramic views of the City of London including St Paul's Cathedral.

The site is close to ITV's London Television Centre and the studio will be connected to technical facilities inside the ITV building.

If permission is granted the structure will be in place for most of July and August next year. It will be used for live broadcasting between 27 July and 12 August.