Southwark College will be absorbed into Lewisham College from 1 August and will adopt the name of its neighbouring institution, it was confirmed this week. 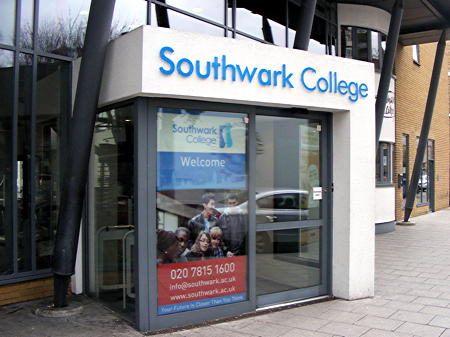 Plans for Southwark's further education college – which has been plagued by poor academic and financial performance in recent years – to be absorbed by the more successful Lewisham College were announced in March.

A public notice announcing the dissolution of Southwark College and the transfer of it assets and liabilities to Lewisham College was published at the end of May.

When the proposal to combine the colleges was first revealed, it was said that the combined entity would be named 'Lewisham and Southwark College', but according to the official report on the public consultation held this spring, concerns were raised about the "possible negative connotations of the Southwark College brand".

This week it was confirmed that the Lewisham College name will be applied to Southwark College's existing campuses in Waterloo, Bermondsey and Camberwell.

The expanded Lewisham College, to be led by existing Lewisham principal Maxine Room CBE, will have more than 20,000 students.

"We have a vision for a new college for South London," says Maxine Room. "A college that will ensure that our learners are equipped for the future, that they have the skills and experience to fully take advantage of opportunities for work and careers, further learning and life.

"We are confident that by merging the two colleges we will be able to deliver on this vision quicker and more efficiently than if we remained separate."