The remains of the Hope Playhouse and three of Bankside's notorious bear-baiting pits have been scheduled as an ancient monument by the Government. 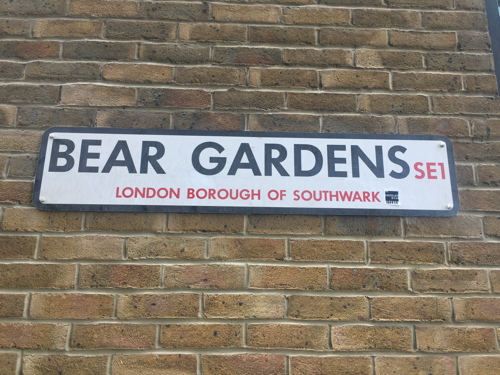 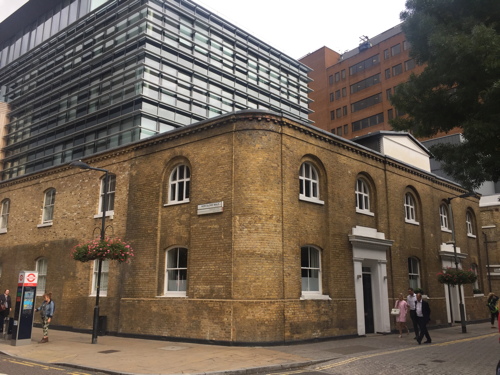 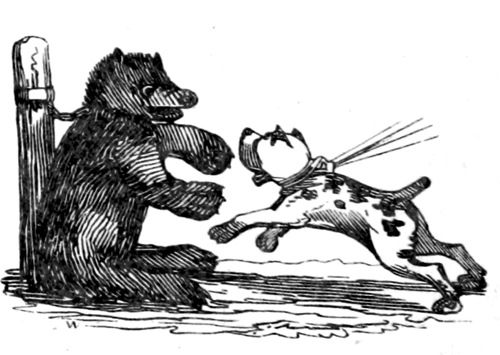 The Hope joins two of Bankside's other Elizabethan playhouses – the Globe and the Rose – as scheduled ancient monuments.

The official heritage list entry for the Hope describes it as a "monument of national (arguably international) historic importance representing a distinctive Elizabethan and Jacobean leisure activity enjoyed by a cross-section of society".

The new scheduled monument on Bankside covers the southern end of the street known as Bear Gardens, including part of the Sackler Studios building occupied by Shakespeare's Globe and the residential development called The Bear Pit. The designated area extends under the Porky's BBQ restaurant and stretches north under Benbow House.

At the same time, the Government has granted the same status to the site of The Theatre in Shoreditch. Timbers from The Theatre were moved to Bankside to become the Globe in 1598.

"As we celebrate Shakespeare's great works and global influence on the 400th anniversary of his death, it's important that we also protect and recognise the remains of the playhouses where his and many other fantastic British playwrights' works first came to life on stage," said heritage minister Tracey Crouch MP.

"I'm delighted that so many sites associated with our nation's strong theatrical heritage will now be protected."

Duncan Wilson, chief executive of Historic England, said: "The archaeological remains of the first and last Elizabethan playhouses to be built in London give us fleeting glimpses of a fascinating period in the history of theatre.

"They are where some of the world's greatest stories were first told and it is wonderful that they remain today, bearing witness to our fascinating past.

"Their cultural importance, particularly their connections with Shakespeare and Marlowe, means they deserve protection as part of England's precious historic fabric. It's fitting that we have also commemorated the life of Shakespeare by relisting key buildings and monuments associated with him in Stratford-upon-Avon in the 400th year since his death.

"These are key places in the life and legacy of the world's greatest playwright which deserve to be celebrated in this way."

In 1613 Philip Henslowe and two partners entered a contract for a new building on Bankside which would be a joint playhouse and bear baiting arena to be known as the Hope. The Hope was the last of the playhouses to be built, opening in approximately 1614.

The first play staged there was Ben Jonson's 'Bartholomew Fair', and within the play Jonson makes several references to the dual purpose of the Hope such as likening the smell of the playhouse to that of the animals at Smithfield market.

The original intention was to hold animal baiting only on Sundays and Thursdays, with plays in between, however the animal baiting and other entertainment gradually eclipsed the playing.

Tension increased between the actors and playhouse owners which finally led to the acting company leaving the Hope in 1617.

Although the scheduled monument does not extend underneath the Empire Warehouse on the east of Bear Gardens, a recent report in London Archaeologist magazine revealed that animal bones associated with bear-baiting had been found in large quantities prior to the recent development of an apart-hotel on the site.

• Read the full text of the national heritage list entry for The Hope Playhouse, and the remains of three further bear gardens, Bankside