The world-famous Royal Brompton heart and lung hospital could swap Chelsea for Lambeth under plans revealed at a St Thomas' Hospital meeting this week. 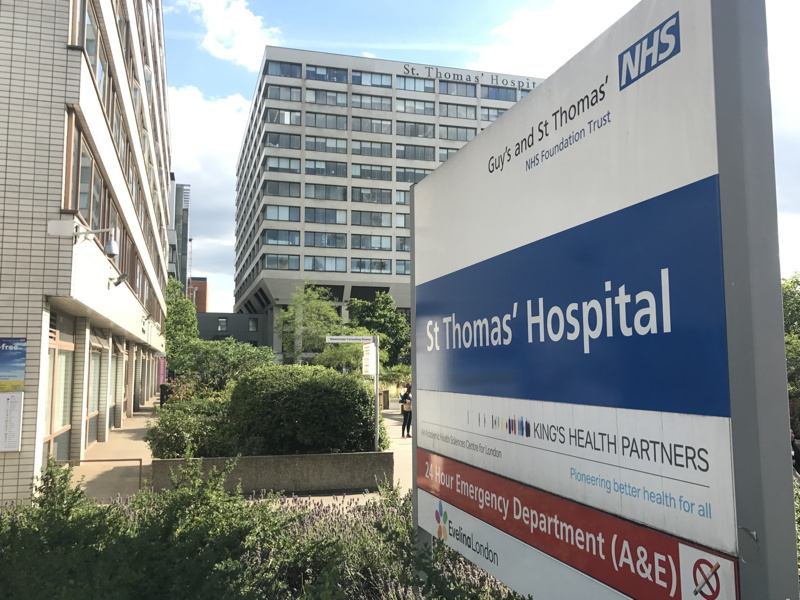 Sir Hugh explained that there is the potential to create "a significant global centre for cardiac and respiratory diseases on the St Thomas' site".

The Guy's and St Thomas' chair said that the trust was poised to put in a joint submission to NHS England with the Brompton & Harefield NHS Foundation Trust setting out "a possible way forward which would involve a transfer of work from the Sydney Street site of the Brompton to St Thomas' for both children and adults".

He said that the proposal would meet the desire of NHS England to see a consolidation of paediatric cardiac services in the capital, but would also enable the Brompton to fulfil its wish to keep services for children and adults under one roof.

Sir Hugh warned that the proposal would "shake the tree in a considerable way" and cause controversy in both NHS and academic circles.

Founded in 1841, the Royal Brompton was established to treat tuberculosis sufferers.