Mayor of London Sadiq Khan has rejected calls for a public inquiry into the Garden Bridge debacle, arguing that a further probe "will not tell us anything new". 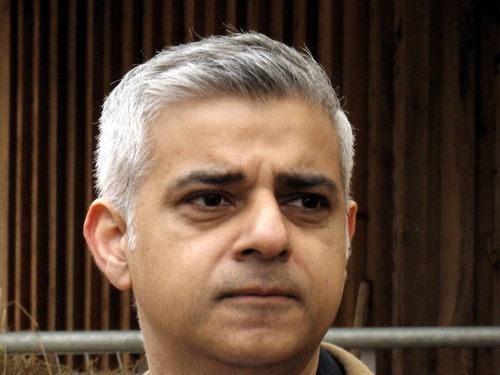 UKIP London Assembly member David Kurten tabled this question to the Mayor: "Now that the Garden Bridge Trust has decided to wind down, will you call for a formal public inquiry to investigate the concerns raised in the Margaret Hodge report regarding the procurement, management of the Trust and actions of your predecessor.

"I am most concerned that blurred lines of responsibility and the selective amnesia of those involved are letting the guilty parties off the hook."

The Mayor replied: "Dame Margaret's inquiry was a wide ranging independent review which is publicly available. I do not believe it necessary for another inquiry that will not tell us anything new.

"I am ensuring that TfL and the wider GLA family take action on the lessons from Dame Margaret's report and TfL has already published its response which sets out a range of management actions they are taking."

• Next week New London Architecture is hosting a panel discussion entitled After the Garden Bridge – the future for innovative infrastructure. Speakers include Will Hurst of the Architects Journal and Iain Tuckett of Coin Street Community Builders.