A further £5.12 million of taxpayers' money could be paid to the Garden Bridge Trust to meet the costs of winding up the failed charity, according to new accounts filed at Companies House. 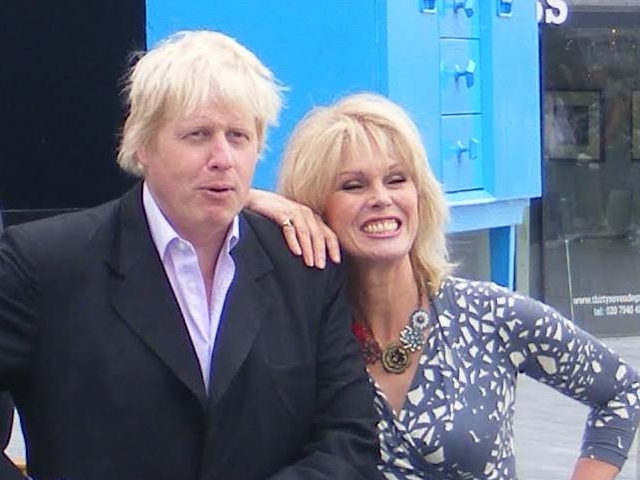 The Garden Bridge was conceived by Joanna Lumley and designed by Thomas Heatherwick.

16 months have gone by since the charity set up to build the controversial footbridge across the River Thames between Victoria Embankment and the South Bank admitted defeat and announced plans to wind up.

The Garden Bridge Trust's latest accounts – filed this week at Companies House – show that this summer it requested Ł5.12 million from the Ł9 million underwriting provided by the Government in 2015 to cover the eventuality of the project's failure.

The underwriting of up to Ł9 million is administered by Transport for London but will ultimately be met from central Government funds.

The trust says that "the final amount to be drawn from the underwriting represents the excess of wind-up liabilities over the cash resources held by the trust".

The extra funding sought by the trust is on top of around Ł40 million of public money already spent on the unbuilt bridge.

The accounts show that donors to the failed bridge project were owed refunds of nearly Ł7 million with a further Ł4.3 million due to corporate sponsors of the trust's trading company.

In the trustees' report for the year to the end of March, chairman Lord Davies thanks funders and supporters "for their ongoing support and patience".

The report adds: "The trustees continue to focus on an orderly wind-up, working closely with TfL to conclude matters as quickly as possible.

"It is difficult to provide an exact timescale but the trustees hope to conclude matters within the next few months and will then publish a closing statement."

Michael Ball of Thames Central Open Spaces – which campaigned against the bridge – said: "Londoners have lost Ł43 million as a result of Boris backing this ill-conceived fancy.

"Now private millionaires and crony corporations – who had egged the project on with promises of donations – want back even the little money they put in. And they want Londoners to pay them.

"Sorry, you don't get a refund on donations. If they weren't in fact donations, the GBT have other questions to answer.

"But the real question is – how the hell did the GBT manage to spend so many millions and have nothing meaningful to show for it?

"How much did the originator of this wheeze, Heatherwick, actually make from it all? Many many millions. And still they want more? No."

Its chair is Labour's Tom Copley AM, who said: "Londoners will be outraged that the Garden Bridge Trust could receive a further chunk of public money.

"Given that eminent QC Jason Coppel has given a legal opinion in which he says the Garden Bridge trustees may have breached their legal duties, I've called on TfL to withhold any payment until they have sought legal advice. I have since been assured that they are seeking this advice.

"In my view if the trustees have behaved irresponsibly it is they who should bear any additional costs resulting from their recklessness, not the taxpayer.

"As Boris Johnson manoeuvres himself towards a potential Tory leadership campaign, this is a timely reminder of the enormous sums of money his vanity projects have cost us."

A TfL spokesman told the SE1 website: "The Garden Bridge Trust has written to TfL with a request for payment under the underwriting agreement and we continue to review their request."