The public toilets at the busiest railway station in the country are now free to use after Network Rail abolished the 30p charge. 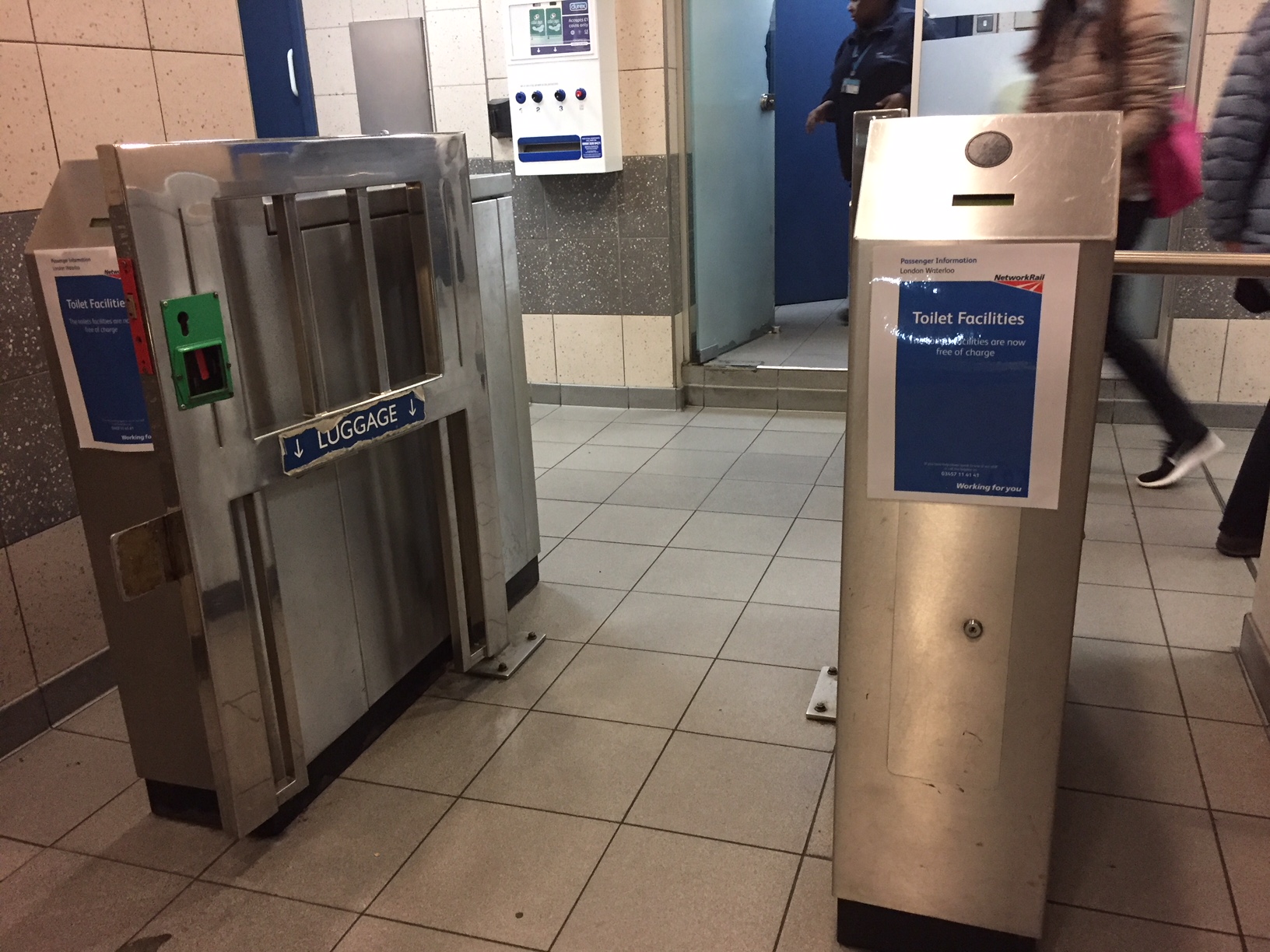 More than 1.5 million people are believed to use the toilets each year at Waterloo, making them contenders for the UK's busiest loos.

Each year, toilet users get through almost 30,000 jumbo loo rolls. If you rolled them out they would stretch from Waterloo Station in London to Grand Central station in New York.

"We're determined to improve passenger journeys through the busiest railway station in the country, and we're delighted to make what must surely be the nation's busiest loos, free for everyone," said Cem Davis, Waterloo station manager for Network Rail.

Anthony Smith, chief executive of the independent watchdog Transport Focus, said: "Scrapping toilet charges is a welcome step for passengers. Toilets are a priority for improvement at stations according to our research and will signal the end of fumbling around in your pocket for change to spend a penny."

Network Rail removed the fees from the London Bridge Station toilets some time ago.