The biggest ever Waterloo Carnival filled the streets with sound and colour on Friday. 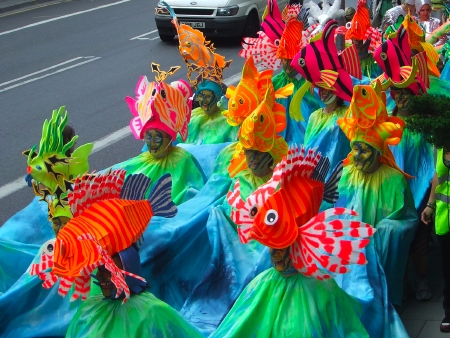 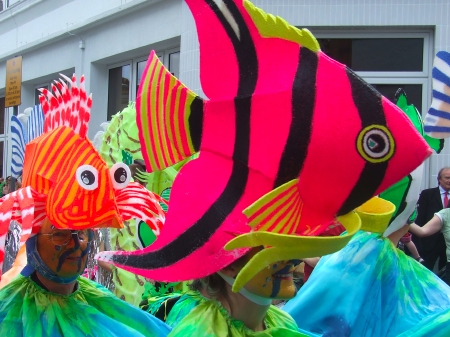 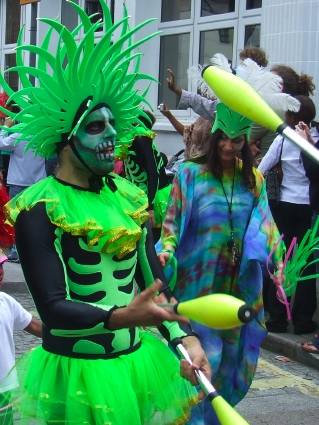 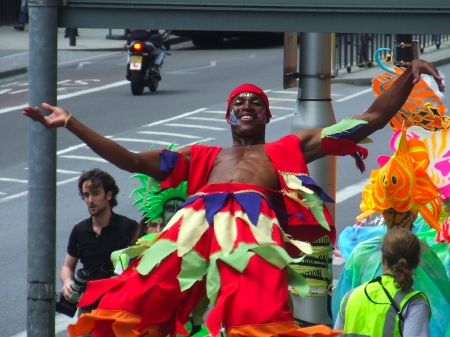 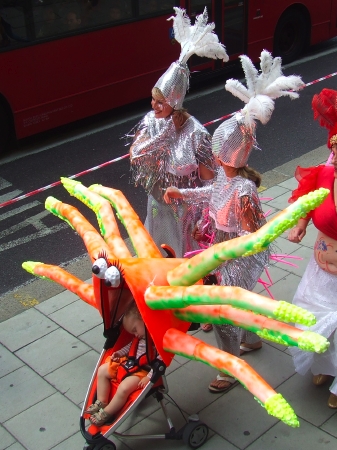 WCDG's Parents and Providers Forum took part in the carnival 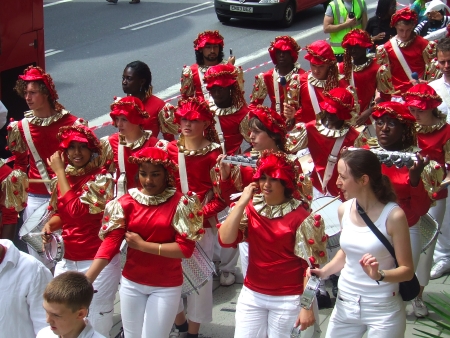 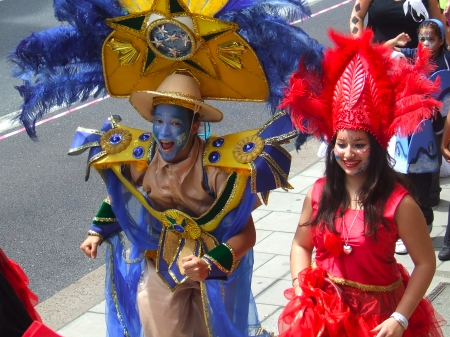 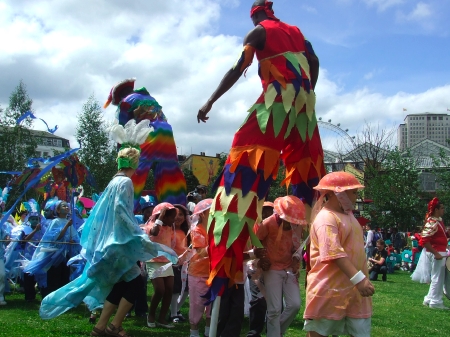 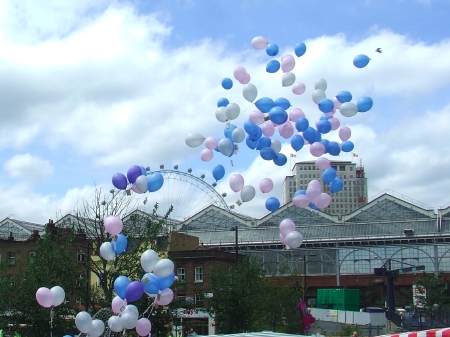 The carnival procession followed an extended route this year from Johanna School along Lower Marsh, Westminster Bridge Road, Baylis Road and Frazier Street before heading through the Tanswell Estate to Waterloo Millennium Green.

As ever the pupils of Johanna Primary School had put many hours' work into their costumes, and this year pupils from Southwark's Charles Dickens Primary School took part in the carnival for the first time.

This year's theme was 'Under the Sea' and many of the costumes had been inspired by visits to the London Aquarium which is celebrating its tenth anniversary this year.

There was a bigger than usual market in Lower Marsh with music outside Cubana throughout the afternoon and outside Scooterworks UK during the evening.