The famous Thomas a Becket pub in Old Kent Road is to be sold at auction later this month with a guide price of £1.9 million. 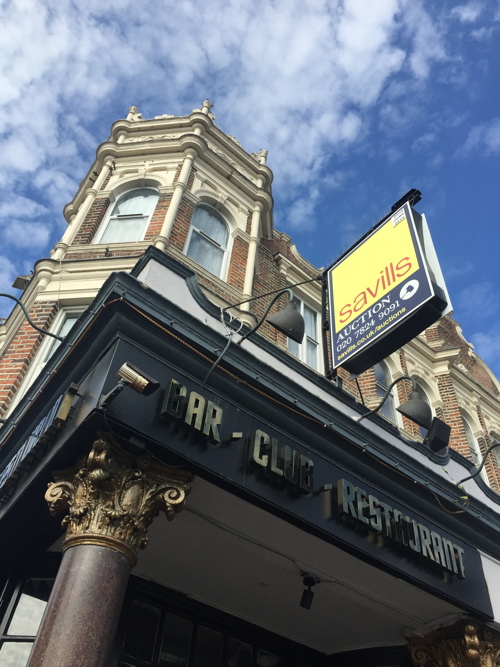 The pub's leasehold was put on the market in March after the venue's licence was revoked but now the freehold of the entire building has been offered for sale.

The building will be sold at an auction to be held by Savills at the Millennium Hotel in Grosvenor Square on Monday 22 June.

Online-Catalogue/#&&s=2657dc80-d517-442d-8d35-b491cbd94dd6">According to the auction catalogue, "there is potential to redevelop or reconfigure subject to the requisite consents into an iconic landmark building".

The current pub building dates from 1898 but this point on the Old Kent Road has been known as a watering hole for travellers for many centuries, and is mentioned in Chaucer's The Canterbury Tales.