Just over a year after Frank Bruno cut the ribbon to open the Rock Island restaurant at the Thomas a Becket in Old Kent Road, the venue has been repossessed, putting the future of the historic pub back in doubt. 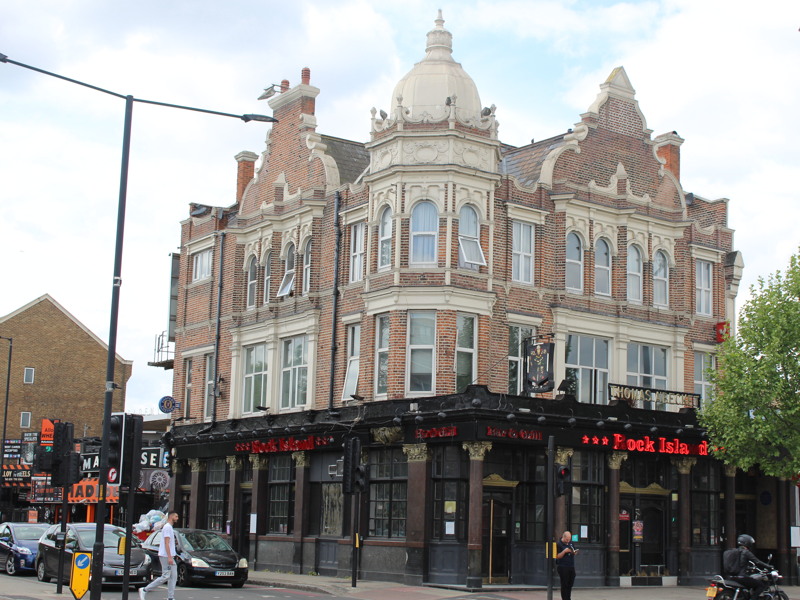 The pub, whose present building dates from 1898 but has a much longer heritage, is well-known for links to the boxing world and carries a blue plaque to mark its connection with the late Henry Cooper. David Bowie rehearsed in a room above the pub in the 1970s.

Three years ago the building was listed as an 'asset of community value' under the Localism Act after a campaign by the Walworth Society, prompted by news that the pub was up for sale at auction.

The venue's prospects seemed to be improving when Frank Bruno and the Mayor of Southwark performed the opening ceremony for the new Rock Island grill on Valentine's Day 2017.

However, the pub is once again closed, with bailiffs having repossessed the space last month.

The pub is located on the site of an ancient watering hole for travellers, and for the past year modern pilgrims heading to the shrine of St Thomas Becket in Canterbury have been able to have their pilgrim passports stamped at Rock Island.