The grade II listed Hop Exchange in Southwark Street could be partially converted into a hotel under plans by its owners the Peer Group. 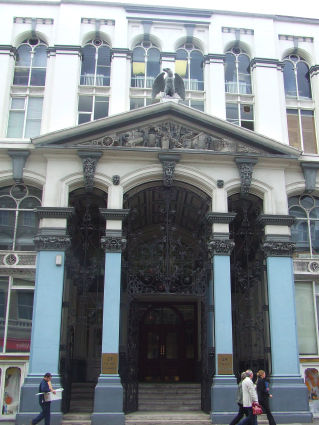 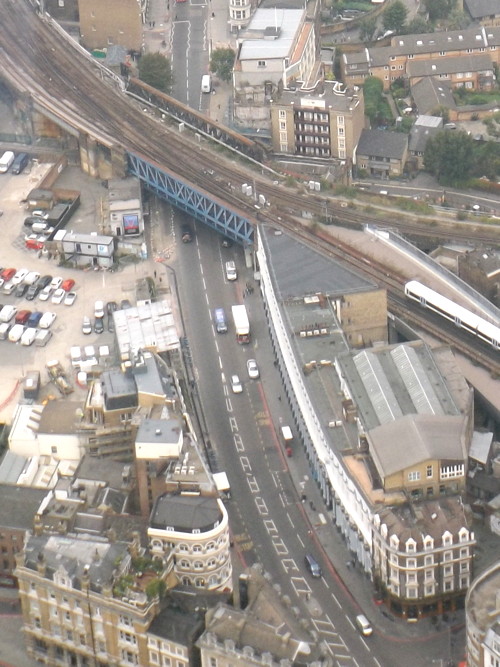 The building has been owned by the Peer Group for 30 years and its executive chairman Martin Birrane this summer told a newspaper in his native Ireland about plans to add up to four more storeys at a cost of at least €11 million (Ł8 million).

According to the Irish Independent, "restaurant and up-and-coming hotel operators" are interested in being part of the development.

Birrane told the paper: "I wouldn't want this building to be redeveloped any other way.

"I know clearly what I want to do here and I hope the planners will agree with me.

"In my lifetime, I might even be able to achieve it."

Until 1920 the Hop Exchange had two more storeys than at present. These were demolished after fire damage.