Smiths of Smithfield (and Spitalfields) to open in Southwark too

Plans to turn part of the Hop Exchange in Southwark Street into a 'high end' restaurant have been approved by councillors. 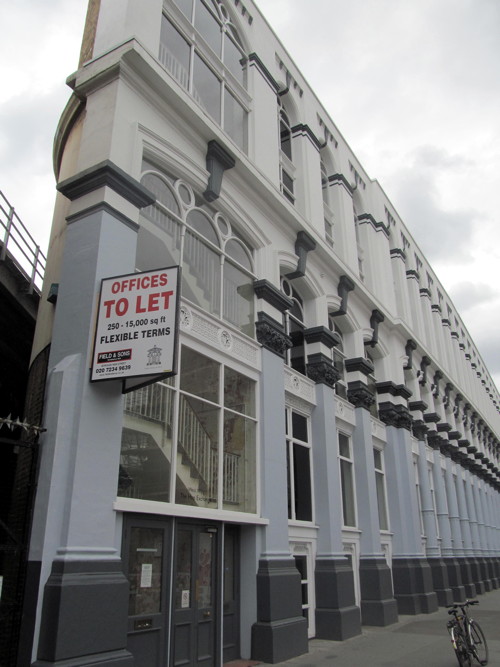 Smiths of Smithfield was founded 15 years ago by Masterchef presenter John Torode.

Torode quit the company in 2013 and the restaurant has since opened a second branch in Spitalfields.

Now the mini-chain is continuing its expansion in and around famous London markets by setting up a third venue just yards from Borough Market.

The new Smiths – in the west wing of the Hop Exchange – will be spread over four floors.

"We're open from 7 o'clock in the morning. We affectionately call the ground floor a 'posh greasy spoon' where you can get fantastic breakfasts and brunches throughout the course of the day.

"The whole ethos of [Smiths] is the higher up the building you go, the higher-end the experience becomes."

Smiths claims it will employ more than 100 staff at the Hop Exchange.

The committee heard from Cathedrals ward councillor Adele Morris who voiced concerns about the loss of office space at a time when the council is trying to safeguard a mix of employment uses in the area.

"Would this be acceptable if it wasn't Smiths?" she asked. "Everything in the officers' report ... suggests not."

Unusually, councillors agreed to grant a 'personal' planning permission to Smiths, which means that if they cease to trade in the building the lawful use of the premises will return to office space.

Cllr Morris expressed doubts that this would be an effective safeguard.

"There is not a cat in heck's chance of us getting it back to office at any time in the future should this venture not be successful or they decide to relocate," she said.

Cllr Morris warned that there are further plans in the offing to turn another section of the Hop Exchange into a boutique hotel.

She also reminded the committee that the Hop Exchange is in a saturation area where there is a presumption against the grant of new alcohol licences.