Dozens at rally in support of Jeremy Corbyn at Elephant & Castle

Between 60 and 70 people joined a rally in support of embattled Labour Party leader Jeremy Corbyn outside the Elephant & Castle Shopping Centre on Monday evening. 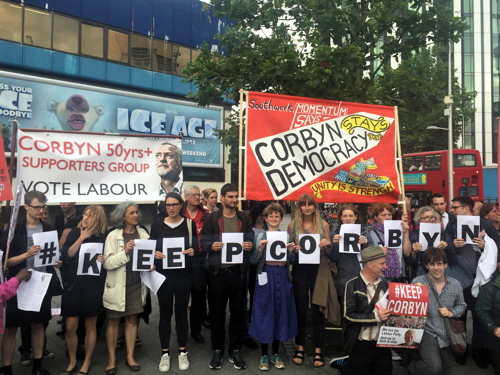 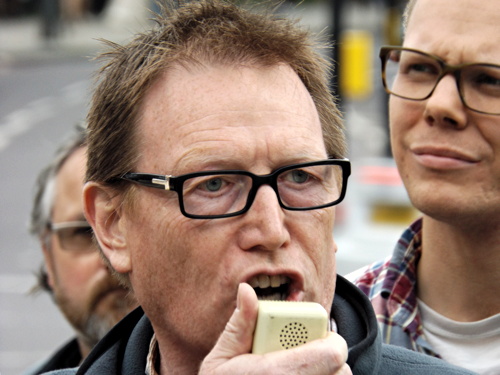 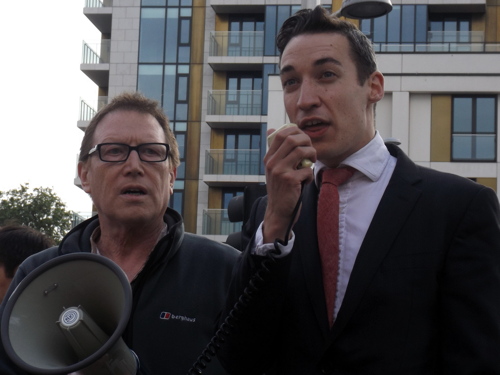 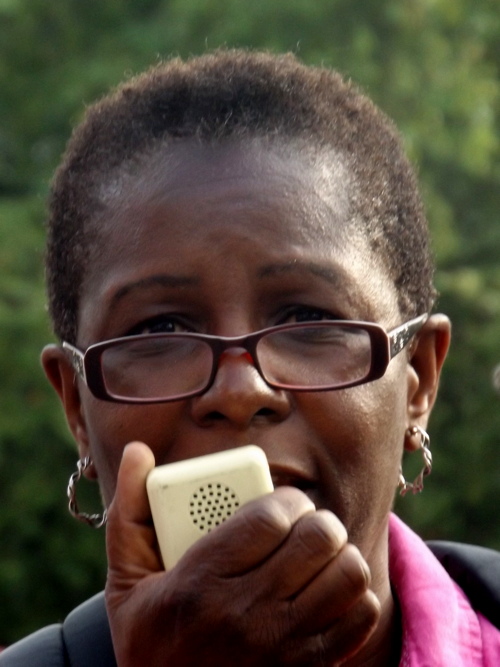 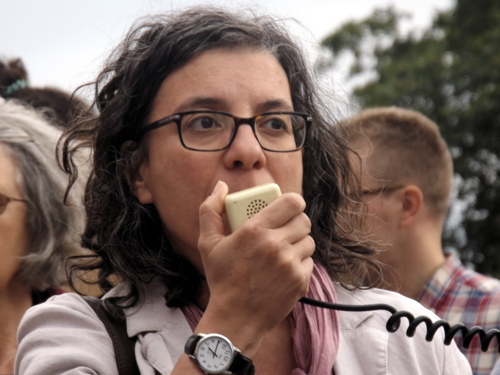 The rally was called by the Southwark branch of Momentum, the left-wing group set up after Jeremy Corbyn won the Labour leadership last year.

It took place on the same day that Angela Eagle launched her campaign to challenge Corbyn for the party's leadership.

The rally was organised by Nick Wrack of Southwark Momentum. Last year he stood against Harriet Harman as the Trade Union and Socialist Coalition candidate in Camberwell and Peckham.

Only one local Labour elected politician joined the rally: Faraday ward councillor Paul Fleming. He used his speech at the rally to criticise the presence of banners and placards from the Socialist Party.